Those who bought Call And Response's 2012 Dancing After 1AM compilation might remember Futtachi as the new project that Zibanchinka vocalist Iguz Souseki had just started. More recently, they made an appearance on our free Valentine's Day download where 21 bands covered Paranoid by Black Sabbath. Those brief glimpses of the band showed a bunch of musicians with a taste for psychedelia, but Tane to Zenra goes way further. The album is a single 30-minute track, composed of washes of kosmische sound held together by a throbbing, almost industrial rhythm. Futtachi have toured in Kyushu with Bo Ningen, but on the evidence of this, they're now taking psychedelia to deeper, more abstract extremes. We're putting out the album in collaboration with the band's own Baku no Yume Records label. 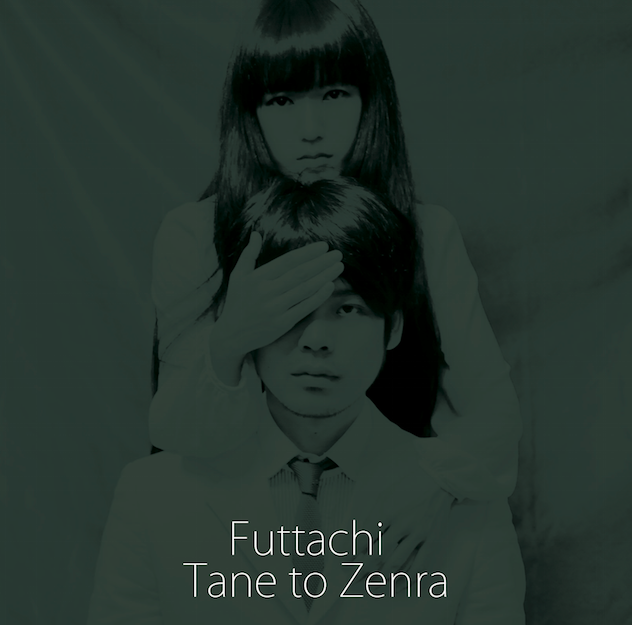