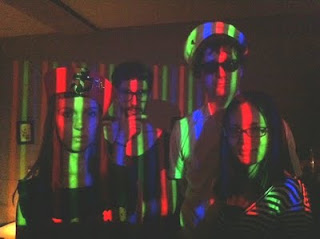 Anyway, keep your eyes on this space.
Posted by dotdash at 18:29